Home NEWS ENTERTAINMENT ON THIS DAY… IN THE FUTURE 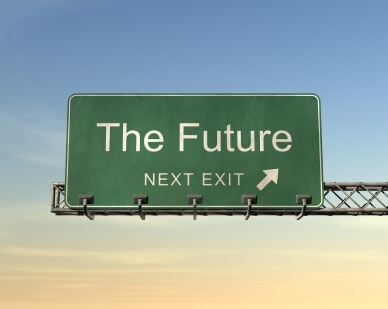