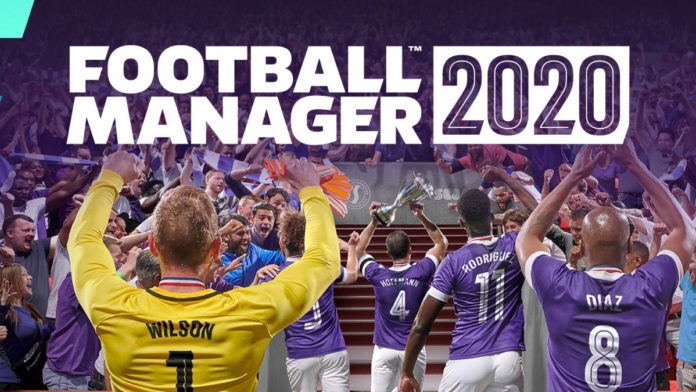 THE creators of the popular Football Manager series, SI Games, have announced a new free update that brings the real world Coronavirus crisis into the game for the first time.

After already including Brexit The new 20.04.01 update will make Football Manager “basically unplayable until the end of April at the earliest” to mimic the real world effect the pandemic has had on the football world.

“We pride ourselves on putting out a game that is as realistic as possible to the world of football and with this update we feel players of FM have never been closer to experiencing the real thing,” SI Games Miles Anderson told BSF.

After installing the update, players managing in the middle of their season will still be able to continue to the next day but will be unable to play matches, train players or make signings. The game’s only function will be to check current statistics, tactics, etc.

“For fans of the most authentic football management experience possible…,” read the official press release for the new update. “… Good news! This is our most realistic update yet!”

“For fans who maybe enjoy other aspects of Football Manager 2020 such as making transfers, developing youth players or playing matches…. this update will essentially render the game completely useless but incredibly real and authentic.”

“By April 30th we will reassess depending on what is happening in the real football world.”

SI Games also confirmed that real world figures currently afflicted with the Coronavirus will be marked injured in the game too including Mikel Arteta, Blaise Matuidi, Charlie Austin with this list being updated hourly for the foreseeable future.

For more of the football news you won’t see anywhere else, follow BS Football on Facebook and Twitter. Also FM 20 is actually free right now until the end of the week so you can see the Football Manager Coronavirus update for yourself…