Home NEWS ‘Muslims Who Convert To Scientology’ To Be Welcomed With ‘Open Arms’, Trump...

WASHINGTON, DC—The President of the United States has confirmed that Muslims currently banned from entering the country, would be welcomed with “open arms” should they convert to other more mainstream religions such as Scientology.

President Trump outlined that core Islamic values such as equality, honesty and patience, were “no longer required” in the United States of 2017, and pinpointed science fiction writer L. Ron Hubbard’s Scientology as a far more “American” belief system.

“If you want to believe in alien souls wandering the Earth, after some guy called Xenu blew them all up with hydrogen bombs in volcanoes 75 billion years ago, then welcome to America,” President Trump said from the Pentagon via Facebook live.

“But if you dare come into this country and preach crap about love, kindness, and giving to the poor, then straight back to the Amazon you go.”

“As long as they remain Muslims they’re not welcome here,” Trump added, before offering a potential olive branch. “But if they convert to any other religion at all, hell they’d be so welcome, I’d even offer them minimum wage jobs at one of my hotels, that’s how highly I would think of them… But not as muslims.” 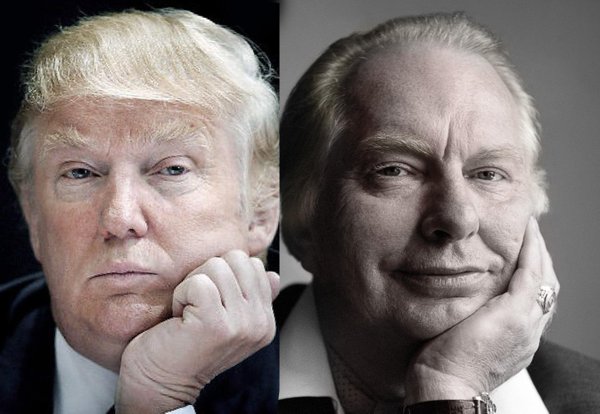 “We just can’t have these lunatics running around our country,” Trump sniveled, as his assistant confirmed his weekly national immigration policy meeting with Steve Bannon and Richard Spencer.