Remember the hit 00’s tv series The Apprentice? Well its host, Donald J. Trump, is a name you probably haven’t heard of in a while but this former reality tv star has been keeping himself pretty busy.

So… what’s he up to nowadays?

Well since leaving the show Mr. Trump has come a long way from Hollywood and now can mostly be seen playing golf. 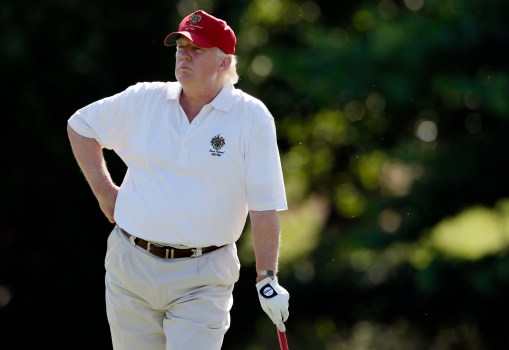 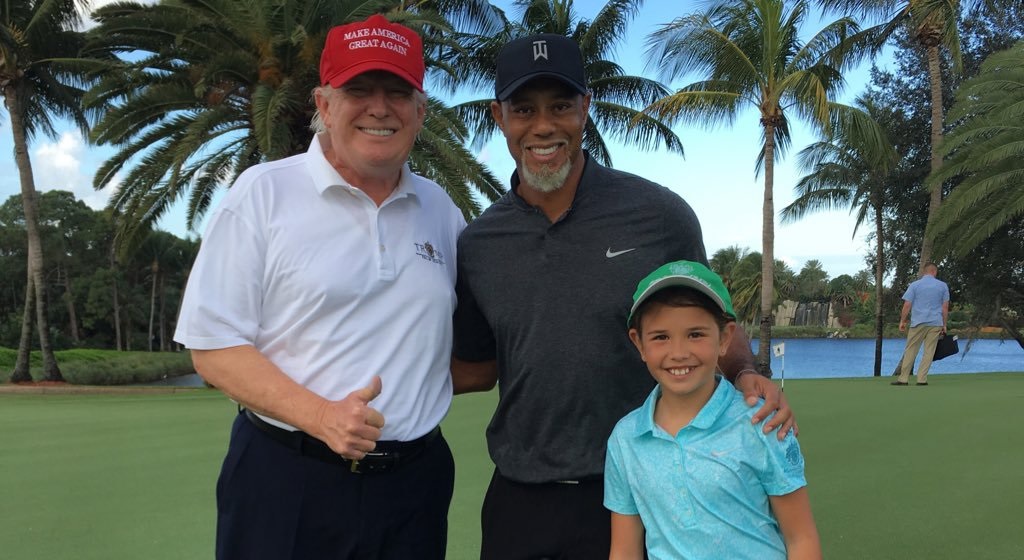 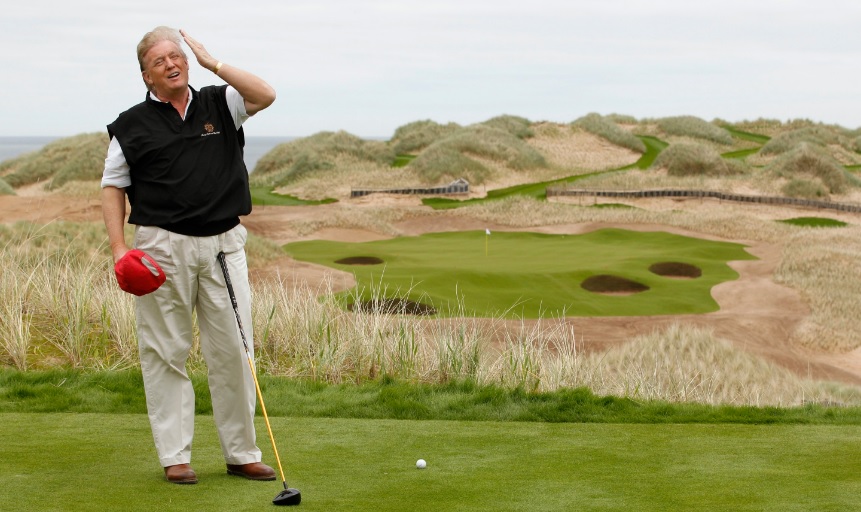 Occasionally he runs the United States of America.

But mostly he golfs 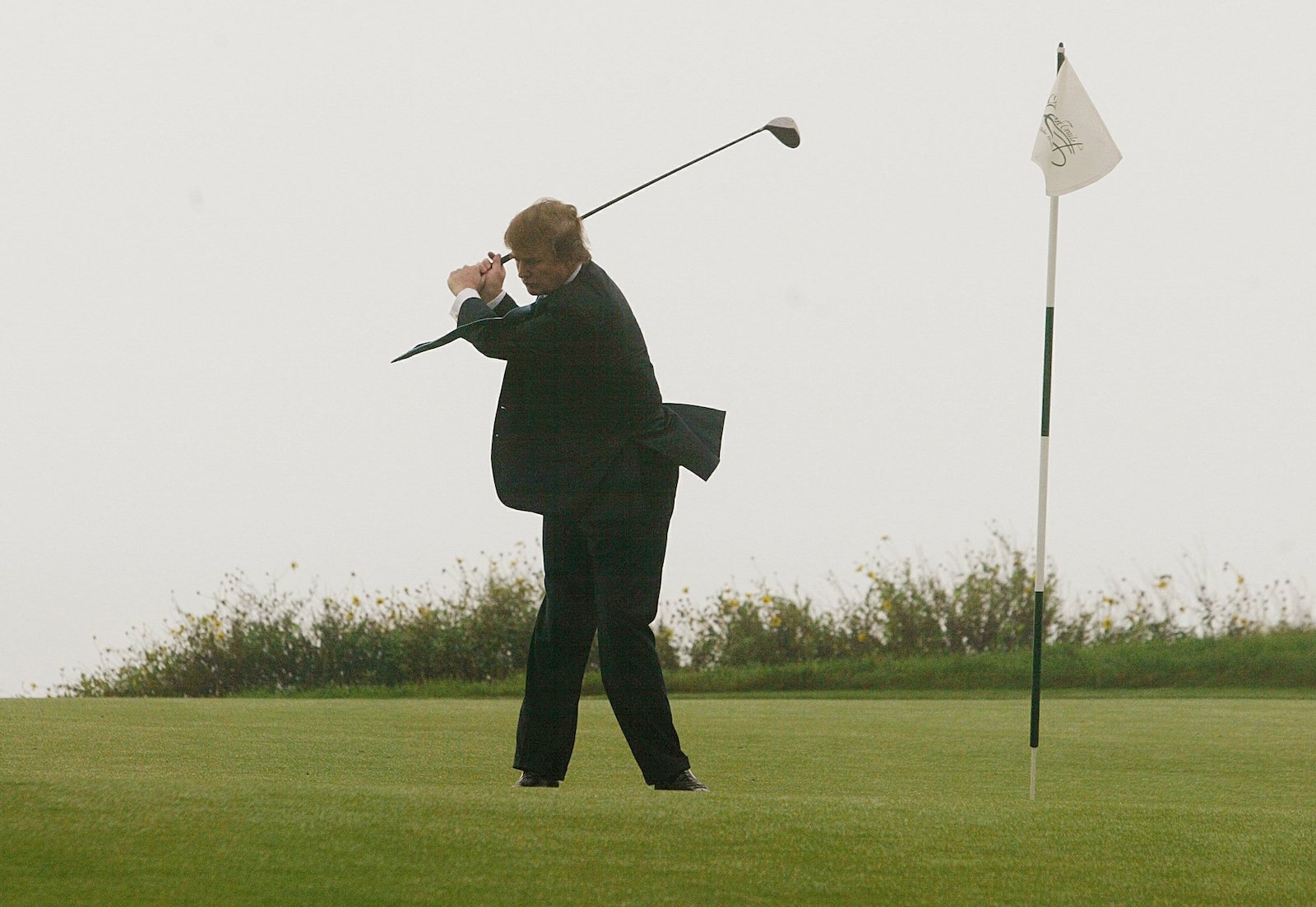 Every opportunity he has. 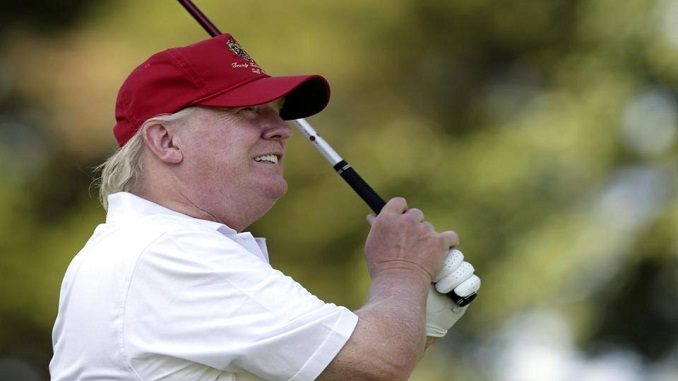 He never seems to get much better…

… but he keeps playing anyway. 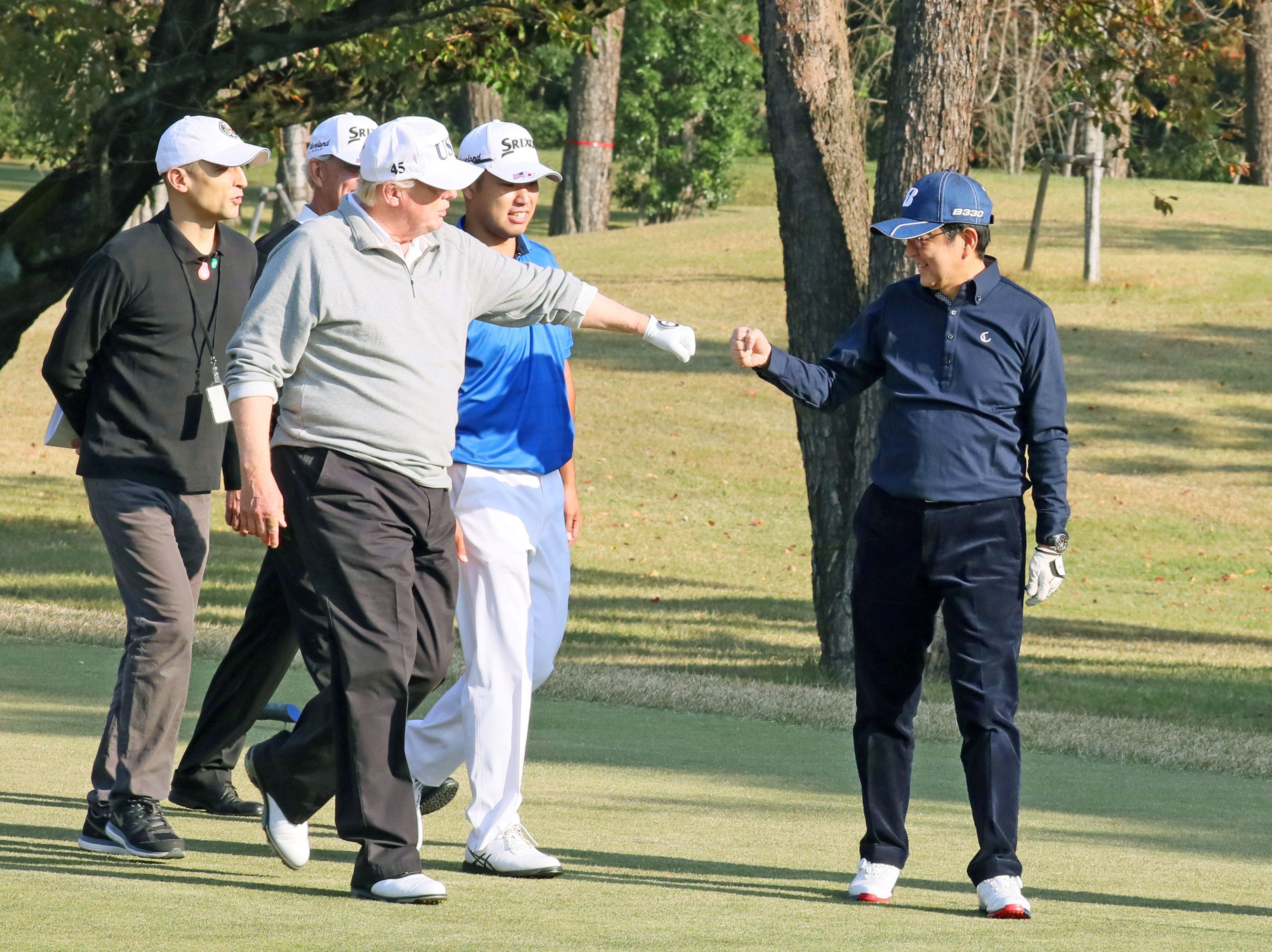 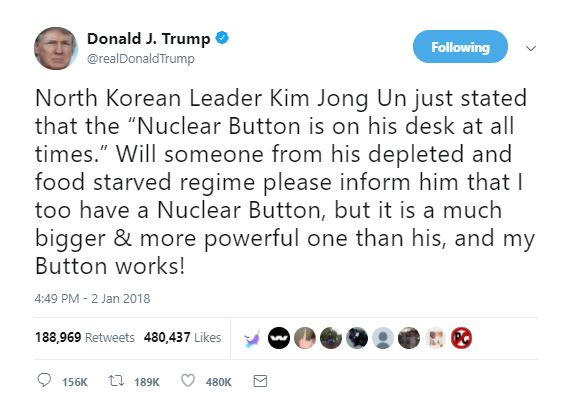 But mostly, he just golfs.

We’ll be sure to check in on him in another 10 years or so and see what’s he’s up to.

Check back tomorrow when we’ll finally uncover what former football star O.J. Simpson has been up to since he mysteriously retired from acting in the mid 90’s.

Do you know anything else Mr. Trump has been at? Let us know on Facebook and Twitter.