A spokesman for Hooters Inc. has expressed the company’s “profound honour” at being selected as the official caterer for the inauguration of Donald J Trump.

Hooters beat out stiff competition from rivals KFC as well as several highly reputable strip clubs across the D.C. area, to cater the official congressional luncheon.

“I’m delighted that such an American institution like this has agreed to cater my inauguration,” the President-elect announced outside his local Hooters, located on the 3rd floor of Trump Tower. “I want to ensure my honoured guests from the Soviet Union are shown the very best of American hospitality.”

Hooters’ spokesman Massif Melans, claims the restaurant chain has received the President-elect’s “highly detailed instructions” and is already fully prepared. “Catering this event will be the fulfilling of the life-long dream of our marketing department ever since November 8th,” he said.

Some worried traditionalists have expressed concern about Hooters hosting but Mr. Melans claims they will handle the event in a “delicate and sophisticated manner” befitting the special occasion. 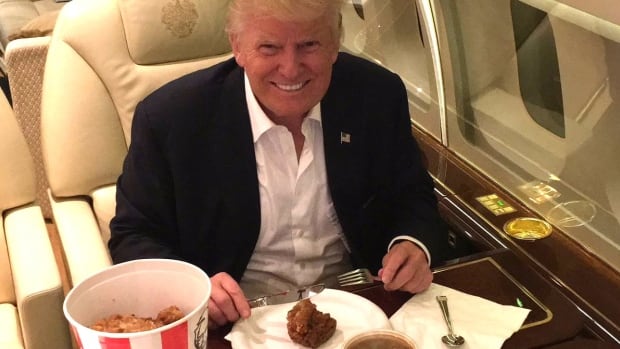 Ivanka Trump will work as an “honorary Hooters girl” for the evening at the insistence of the incoming President. “I think it’ll be great fun and give me something to look forward to,” Trump said of his daughter’s role, “on what honestly should be a very long and boring day otherwise.”

Many of the staff pre-selected to serve at the inauguration say they are genuinely excited to participate in such a historic event.

“It’ll be amazing, I honestly can’t wait,” screamed Amber, 18. “It’s not everyday you’re ogled, groped and grabbed by the President of the United States, at least not yet anyway.”

Surprisingly this is not the first time the 10-time Glamour Magazine “Employer of the Year” was asked to cater an official luncheon. In his 2003 memoir “Just call me Willy”,  Bill Clinton revealed he twice approached Hooters to cater his inaugurations, but claims the deal was ultimately vetoed by “a higher power”.

The former President Bill Clinton is now expected to attend the event despite initially RSVPing, “are you fucking kidding me?”