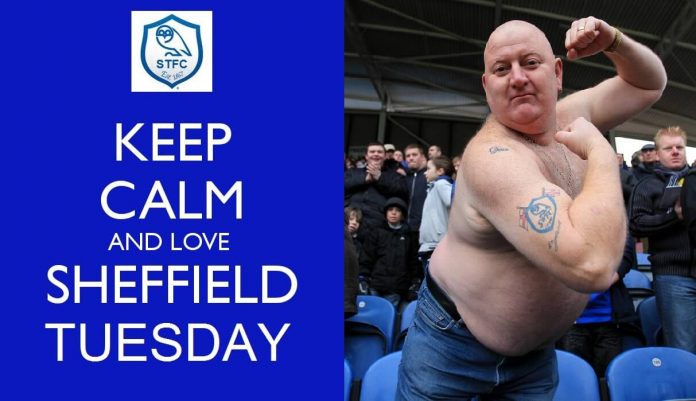 The club’s former owner, Milan Mandaric, said the news was a devastating blow to the newly formed “Sheffield Tuesday”: “I think it’s safe to say that this is the darkest day in Tuesday’s history. Certainly no other event springs to mind.”

Fans were quick to point out that the club’s name actually comes from being formerly a cricket team named ‘The Wednesday Cricket Club’ after the day of the week on which they played their matches. Tuesday owner, Dejphon Chansiri, sympathised with fans but admitted the decision needed to be made:

“Our hands are tied. No one gives a shit about Cricket. Cricket doesn’t sell in Thailand. We need to rebrand the club to appeal to international markets, like Leicester and Hull have done so successfully. It’s either this or we go with ‘The Owls of Sheffield’ “.

Predictably, some die hard fans wanted the name to stay in the past: “I feel like I’ve been living a lie all my life. All of my kids were conceived and born on a Wednesday.” said lifelong Tuesday fan, Norman Kelly. “My wife had to have 3 c-sections and 2 of my kids were born premature, and all for nothing. Now I look like a fool,” he sobbed.

The club’s token hipster fan thought the name Sheffield Tuesday was too boring: “Why not something more imaginative like Sheffield Friday?”

Plans to name the club Sheffield Sunday, in honour of Jessica Hill-Ennis’ birth day, were shelved due to the name clashing with a local ice-cream parlour.

Sheffield Royalty, Eddie Izzard, seemed bemused at the news: “This town seriously has to stop naming things after days of the week.”